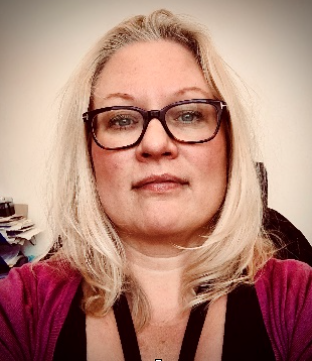 Miss Bell is a consultant vascular surgeon at Guy’s & St. Thomas’ NHS Foundation Trust (GSTT) in London. She is also the Clinical Director of Cardiovascular services at GSTT and the Vascular Network Director for SE London. She is the current President of the British Society of Endovascular  Therapy and the Chair of the Circulation Foundation.

She qualified, with distinction in surgery, from UMDS in 1994 and did her surgical training in London and the South East Thames rotation. She was appointed as a consultant in 2005 and was the clinical lead for vascular surgery for GSTT from 2008-2016 and was involved in the reconfiguration of vascular services across South East London and North West Kent. Her clinical interests include aortic aneurysm repair, open thoracoabdominal aneurysm repair and the surgery and management of vascular graft infection. She is also interested in sustainable and innovative healthcare improvement and design, staff wellbeing and prevention of ‘burnout’. 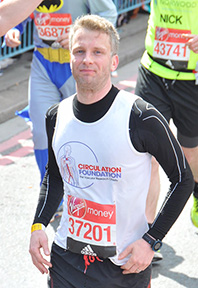 James MBBS FRCS (Gen Surg) MD graduated from Newcastle University medical school in 2001 and subsequently trained in the North East of England, and Perth, Western Australia as a Vascular and Endovascular surgeon.

He gained a research doctorate in medicine in 2008 and took up his consultant role at the Freeman Hospital, Newcastle upon Tyne in 2014, with a special interest in the endovascular treatment of vascular disease. 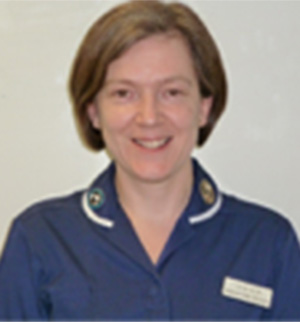 Louise has been actively involved in the charity for 8 years, and now oversees the charity events. Fundraising events are key to the success of our charity and the charity supports all fundraising activities throughout the country, including our annual Vascular Awareness Month.

Add your fundraising Event
Publish your own story

Working in Partnership With:

Stay up to date with the latest Circulation Foundation news and blogs.

Help us to help more and become part of our family.
Donate Now